In the variety of continental wine varieties that Styria has to offer, sauvignon is the best suited to Ptuj. Not only because it produces exceptional results in Ptuj. Sauvignon is at once youthful and mature, honest and mysterious in its expression. Like a city that builds its vitality in creativity and the presentation of high culture on the basis of the stories of a thousand years of history.

In the picturesque surroundings of a former Dominican monastery, you'll taste top-quality sauvignons from all the world's most important wine-growing regions. You will also taste exotic wines, especially sauvignons from Slovenia, the surrounding area and nearby wine-growing regions, as well as from Austria, Serbia, Hungary, Romania, Moldova, France and New Zealand. You will enjoy the finest Styrian cuisine, listen to the in-depth reflections of experts on wine and wine culture, and surrender to the silence and music of a charismatic, eight-century-old building that easily conveys the stories of its mysterious life to the attentive listener.

Salon Sauvignon is a festival of wine, cuisine and fine arts.

Alongside its traditional home in France in the Sancerre wine region, Sauvignon has found a second home in Ptuj and the Slovenian Štajerska region. The background for this complex noble variety is the historical development of Ptuj's viticulture and winemaking, which has been acquired by generations over the centuries.

Slovenia is again and again recognised as the old - the new - home of the vine. Ptuj is a treasure trove of exceptional historical heritage and, above all, of Styrian and Slovenian wine culture and tradition.

Ptuj is beginning its first chapter in the Younger Stone Age. The area was settled in the Late Iron Age by the Celts, co-creators of the later Norse kingdom. They may have planted vines and drank wine. However, vines and, with them, wine culture arrived on a larger scale with the Roman colonists at the beginning of the AD century.

Roman writers mention Ptuj in connection with important events, from the election of Vespasian as emperor in 69 AD to the political activities of the heir of the last West Roman emperor, Romulus, deposed in 476 AD. These records mark the beginning of the historical period of Ptuj, which became a self-governing entity of the Colonia Ulpia Traiana Poetovio around 103 AD. Its greatest extent dates from the 2nd and 3rd centuries. The importance of Poetovia in ancient times can be compared with that of London in the modern, global world.

From the 9th century until 1555, the city was ruled by the Archbishops of Salzburg and then by the Prince of the Land.

The wine culture and trade in Ptuj were first established on a large scale in the Middle Ages by the monks of the Dominican and Minorite monasteries, who were also the best winegrowers and cellarers. In addition to their extensive holdings, particularly in the Halo region, the Minorites built a large wine cellar under the monastery in the centre of the town with the foundation of the Minorite monastery around 1239. Many of the town houses in Ptuj have excellent wine cellars, as the wine trade was one of the townspeople's main sources of income.

The importance of wine for the townspeople is evidenced by the Statute of Ptuj of 1376, which in seven articles deals with the wine trade, wine measures, the opening hours of wine taverns and protects the townspeople from foreign merchants. In 1513, the Statute was amended and six new articles were added, which were stricter for foreign merchants and looser for local merchants.

In the 18th and 19th centuries, wealthy wine merchants such as Kaiser, Ornig, Fürst and Osterberger, who expanded the monastery's beginnings in wine production and trade, had their own vineyards in the Halos, the Central Slovenian Highlands and the Lüthomer-Ormož Highlands. Not only they, but also the Austro-Hungarian nobility had their residences and wine cellars in the picturesque wine hills of the Haloše and Slovene Goriška. The wine merchants of Ptuj were the wealthiest inhabitants of the town and had an important influence on the development, culture and administration of the town, as Josef Ornig, the owner of the Ptuj wine cellar, was also the mayor of Ptuj from 1894 to 1918.

Ptuj wine was not only famous within the Austro-Hungarian Monarchy, it was even exported to other continents. Ptuj winemakers won top awards for their quality wines at exhibitions in Paris, Vienna, Graz and London.

Much of the beauty and richness of the Old Town as we know it today is owed to wine and the wine trade.

In the semi-past history of Ptuj and its surroundings, the wine industry has also occupied an extremely important place. In the socialist economy of the time, sauvignon was particularly valued. The first Slovenian wine trademark, in 1969, was awarded to Ptuj's sauvignon Rimljan Anno 69 of the 1968 vintage. The artistic basis for the trademark is a Roman clay model for a festive bread, found in Ptuj, the former Roman Poetovio. It represents Bacchus among the vines.

It was during this period that the sauvignon variety was finally domesticated.

Sauvignon blossomed with the birth of Slovenia. This is evidenced by the many top awards at the world's biggest appraisals. Today, Ptuj Sauvignon is present on every continent in the world. 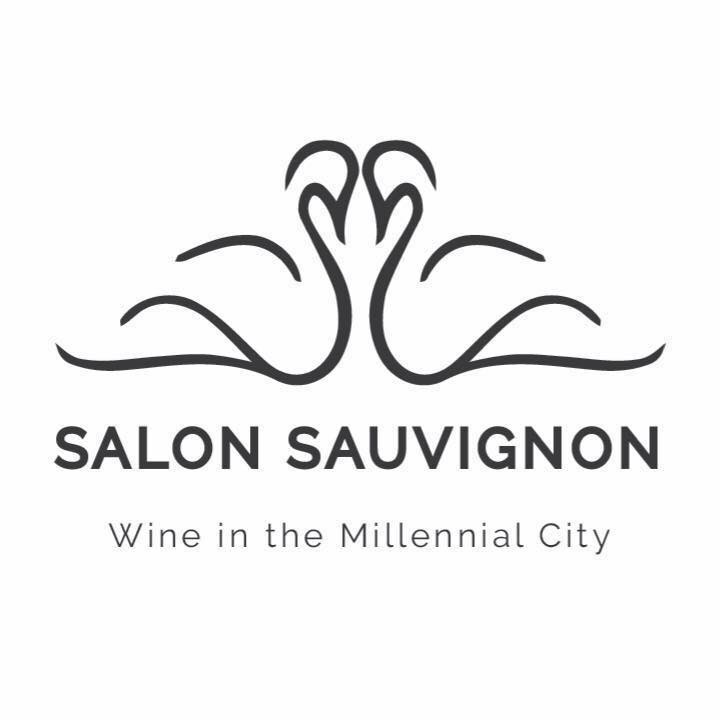 Don't miss out on notifications about great discounts and upcoming events.