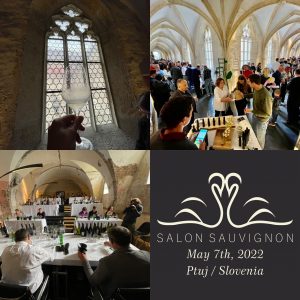 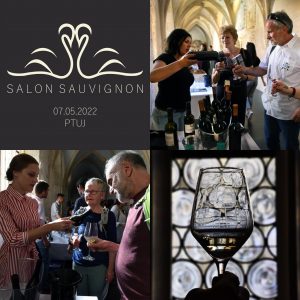 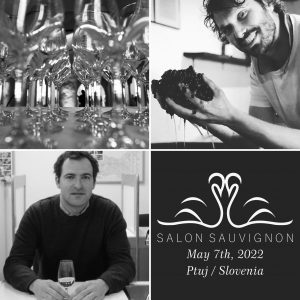 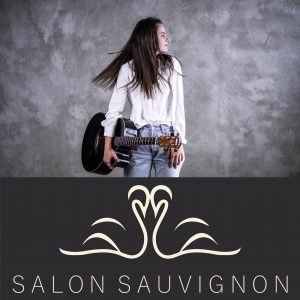 Salon Sauvignon Ptuj 2022 will close with the exceptional musician DITKA

A unique approach, a different and delicate music, which describes duality, closeness and many feelings of beauty, describes the...
Read more 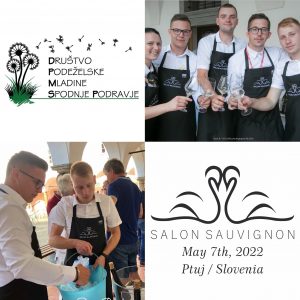 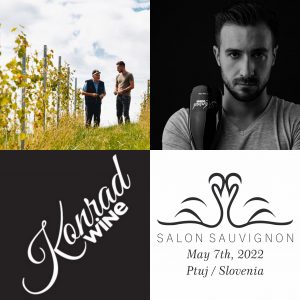 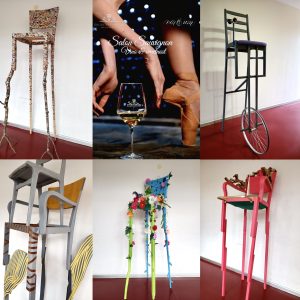 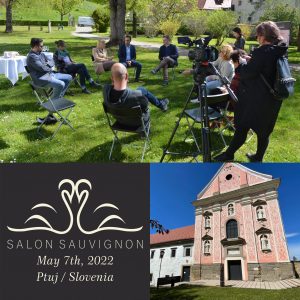 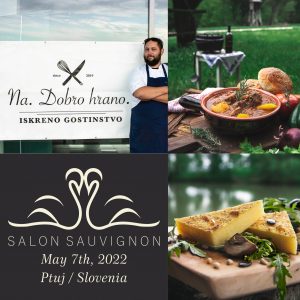 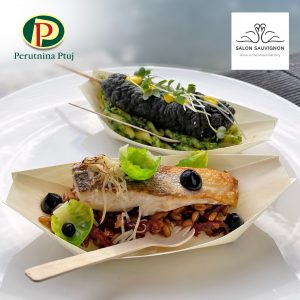 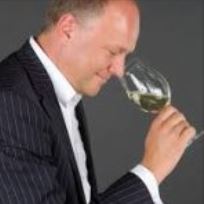 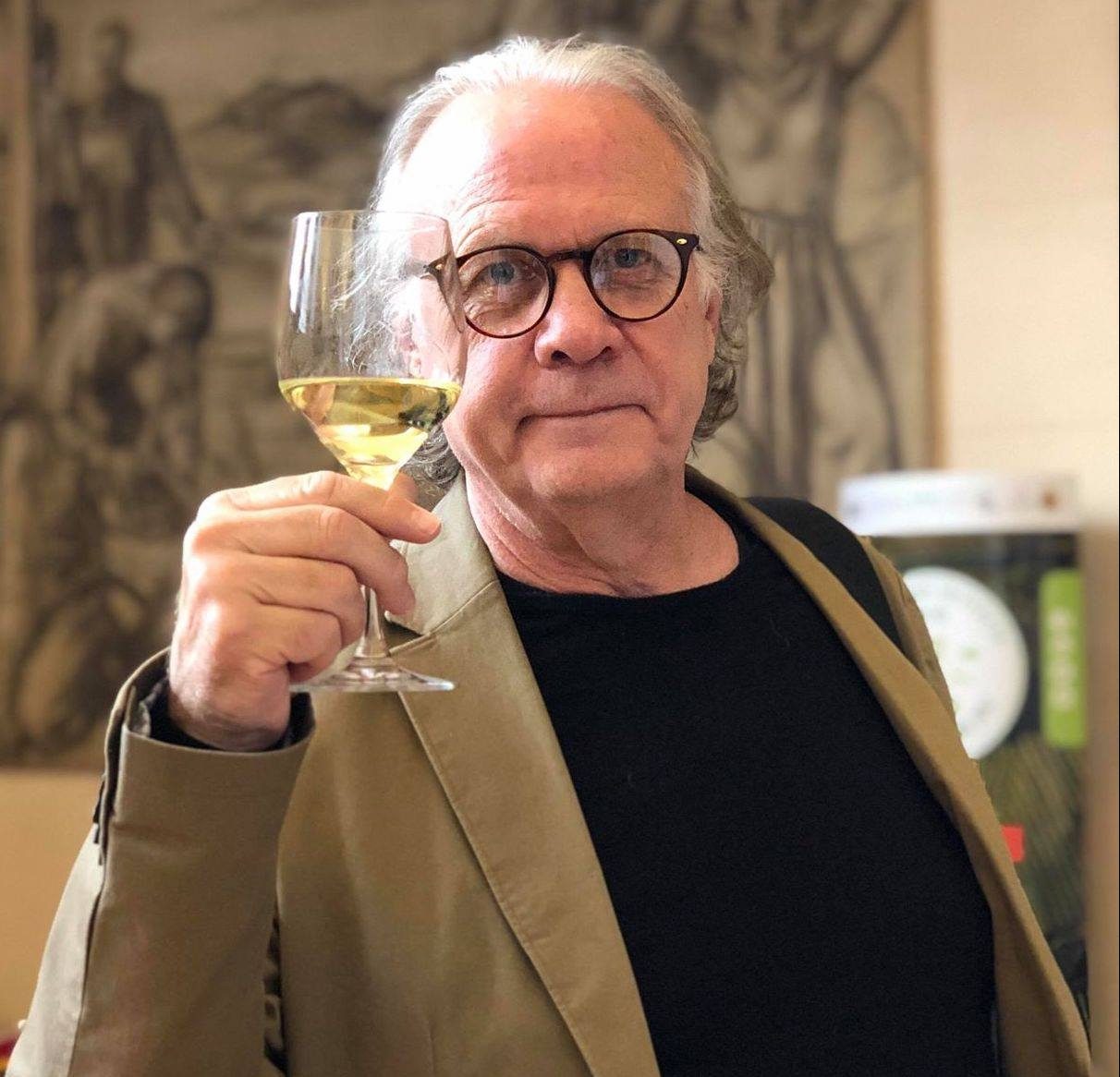 "With the first Salon Sauvignon festival, Ptuj has set high standards not only for other organisers of similar events, but above all for itself. If the second festival also reaches these standards, the organisers will probably succeed in achieving their goal: to make the event not only the centre of sauvignons in the region, but also, for one day, the sauvignon capital of the world."

"Ptuj boasts a rich cultural tradition, but the present times in the city of 24,000 souls are so artistically vibrant and varied that no much larger European capital would be ashamed of them."

"I am impressed by the large number of winemakers presenting themselves at the Salon Sauvignon, both quality local representatives (local winegrowers, as well as those in the western part of Slovenia) and renowned international sauvignon producers. I also think that the "Caroline Gilby Masterclass", which was worthy of the name, presented an interesting insight into the potential of the sauvignon grape."

"As a visitor and a journalist, I can say that Salon Sauvignon has an extremely high potential. I am a big fan of thoughtful themed events and Salon Sauvignon is definitely one of them. The culinary vendors were just right, and the icing on the cake was the accompanying music and swing after the tasting. In the future, it would also make sense to organise events the day before the tasting and the day after, so that tourists can spend the whole weekend in Ptuj."
-Tanja Mojzer MMC journalist

"Presenting masterclass wines in the setting of a 12th century monastery is pure joy!"

"I had the pleasure of attending the Salon Sauvignon Ptuj 2019 festival, which was impressive on every level. The venue, located inside a charming 13th century monastery, an architecturally magnificent and little-known jewel of Ptuj, adds a lot to the overall experience. Slovenia is establishing itself as a hotbed of Sauvignon Blanc wine culture. With an excellent base from at least two to three high-quality wine regions focused on Sauvignons, Ptuj is perfectly positioned as a hub for wine cellar exploration. The all-day Salon offers the perfect opportunity to taste the latest sauvignon trends not only from Slovenia, but also from neighbouring Hungary, Austria and Croatia. Slovenian Sauvignon is the next big thing that is waiting to happen in Sauvignon culture globally - and Salon Sauvignon is creating the future of Slovenian wine tourism. Catch the chance to be part of this story before the 'influencers' spread it and Salon Sauvignon becomes something massive." 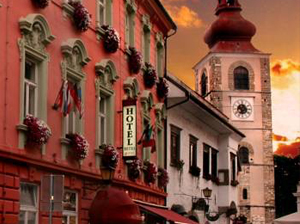 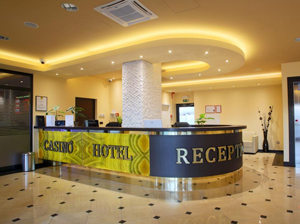 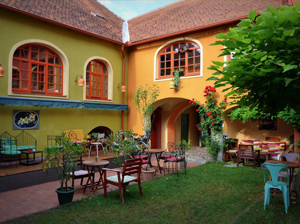 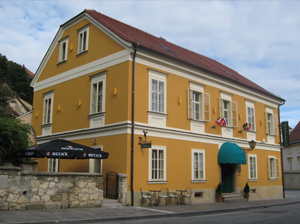 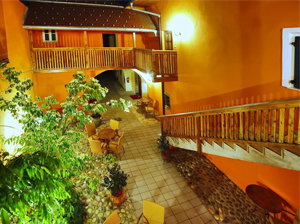 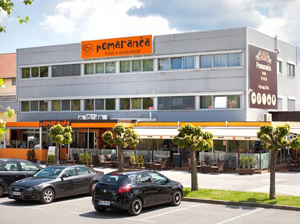 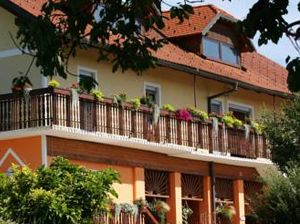 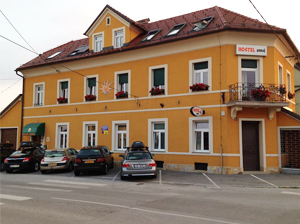 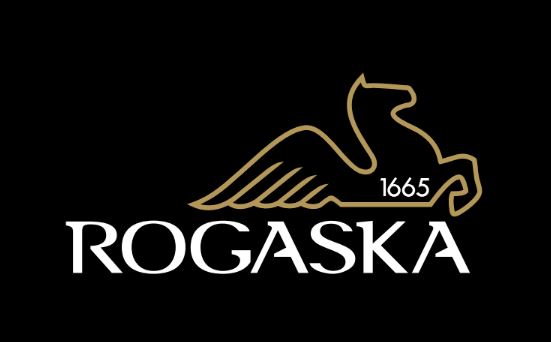 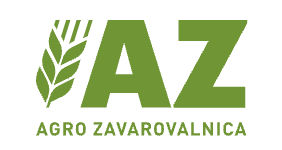 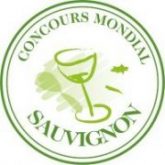 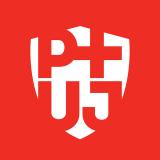 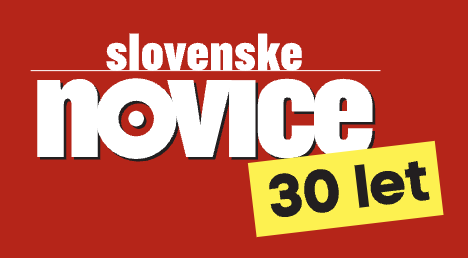 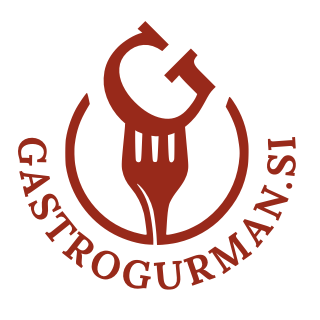